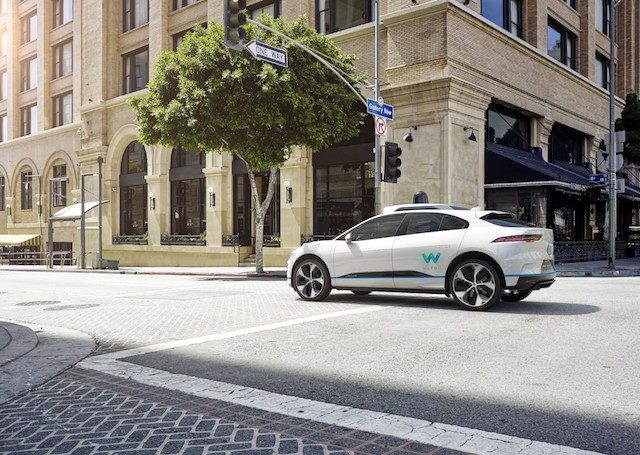 Uber and Waymo had long been involved in a costly legal battle covering self-driving technology. Waymo, a startup owned by Google’s parent company Alphabet, claimed that Uber stole its trade secrets and demanded $ 1.8 billion. The matter was eventually settled by the two companies with Waymo getting around $ 245 million worth of Uber equity and a guarantee that the company won’t use Waymo’s confidential research in its autonomous cars. With the legal battle behind them, it appears that the companies are now moving toward a potential partnership.

Uber has been developing self-driving cars because it wants to have a network of fully autonomous cars in place which take riders where they need to go without ever requiring a human behind the wheel.

Uber CEO Dara Khosrowshahi has now said that the company is open to “welcome Waymo to put cars in our network.” He also mentioned during his talk at the Code Conference in California that the two companies are involved in discussions about a future together.

Khosrowshahi added that when Uber puts self-driving cars back on the road again, “we have to be absolutely satisfied we’re getting back on the road it in the safest manner possible,” which goes to show that it wants to step out of the shadow of the Arizona crash.

Waymo hasn’t said anything about a potential partnership with Uber just yet.

ARMS 5.0 Update Expected By End Of Year With New Character

Two employees of controversial facial recognition startup Clearview AI have been found to have ties to white nationalism, according to

Snapchat is down: Here’s the latest on the outage

If Snapchat isn’t working for you right now, you aren’t the only one: Snapchat is currently down.  Down Detector reports

Soapbox: Gamification has promise and pitfalls