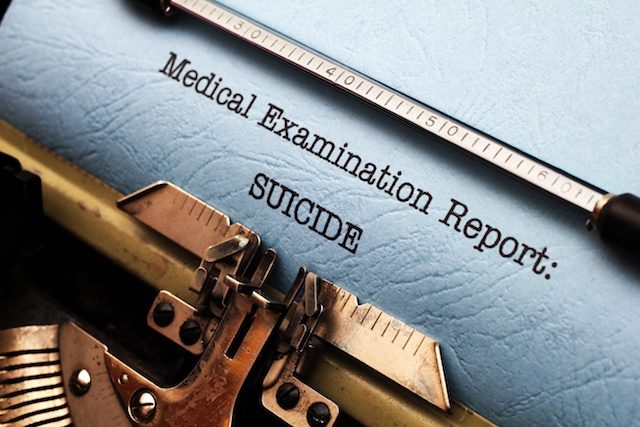 Suicide is, unfortunately, one of the most common causes of death globally. It’s the second most common cause in Canada for youth between the ages of 10 and 19. The country has taken a lot of preventative steps to tackle this problem and despite that, the number of suicides continues to grow annually. Canada is now thinking about using artificial intelligence to help prevent suicide.

Canada’s preventative efforts include more funding for suicide research, educational programs for mental wellness, and human-assisted monitoring of national suicide statistics. These efforts do go a long way in helping save lives but there’s a need to do more and Canada is now looking to leverage the capabilities of artificial intelligence.

Canadian officials are working with Ottawa-based Advanced Symbolics to create a program which will forecast geographic spikes in suicidal behavior by relying on the power of social media.

A three month pilot program will be launched initially during which researchers are going to analyze 160,000 social media accounts in order to identify trends that can indicate an upcoming rise in suicide-related deaths in communities across the country.

When the AI spots such a trend, government health programs will sprint into action. Officials will decide after the pilot program if more work is necessary. The government is reportedly going to finalize the contract for this pilot next month.

Advanced Symbolics chief scientist Kenton White has said that the artificial intelligence is going to look for trends and not individual cases. “We’re not violating anybody’s privacy — it’s all public posts,” Kelly explained, adding that they can create representative samples of populations on social media.

Waymo retires its cute self-driving car in favor of minivans

Why is TikTok’s parent company floating second entity in India?

Chris DeGraw/Digital Trends Cam Casey has had a breakout few weeks. The 19-year-old TikTok personality, who had barely a million

Pro Tip: Here’s how you need to work with Influencers on TikTok