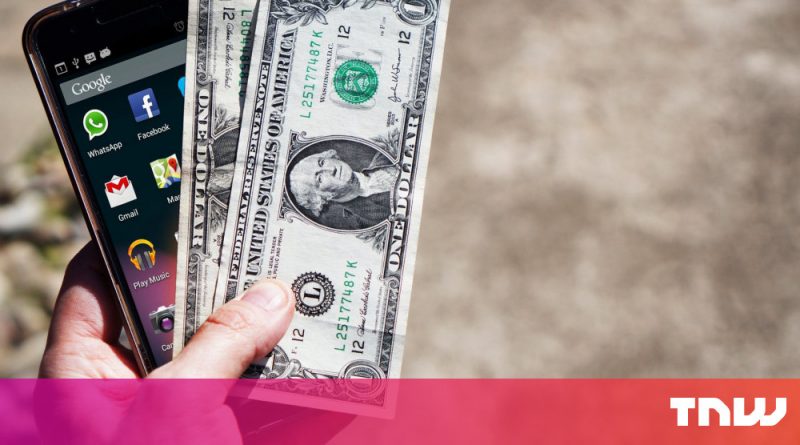 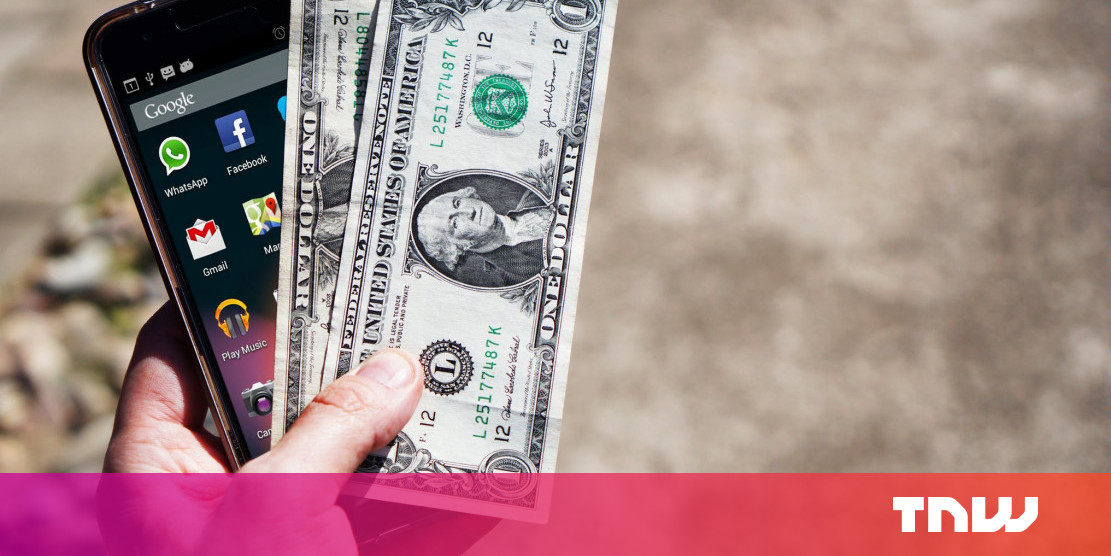 The integration of legacy financial services, blockchains, and the emerging class of digital assets are underway. The potential of this new open financial system is enormous, but there are still several obstacles that need to be overcome for the promises of a new financial paradigm to come to fruition.

Crypto-to-crypto exchanges such as Binance come with their downsides as well, however. These exchanges largely operate outside of regulatory control and list assets that often have insufficient liquidity, leading to a dynamic more representative of high-stakes gambling. Moreover, the relationship between these exchanges, token issuers, and coin ranking sites is opaque and presents significant risks in what seems to be an unsustainable market trend.

The resulting fragmentation of the financial landscape in digital asset markets creates a high barrier to entry for mainstream investors as well as a lack of options for companies with digital assets reserves (such as projects that raised ICOs) to plug into practical financial services. This stems primarily from a hesitancy on the part of banks to offer services to digital asset exchanges, investment funds, and ICO companies.

The precedent of the hesitancy of traditional financial institutions to establish relationships with digital asset initiatives is clearly represented by the ongoing struggles and controversy surrounding the exchange Bitfinex. Last year, Wells Fargo cut off their correspondent relationships with Bitfinex — one of the largest and most popular exchanges in the world — initiating a series of struggles by the exchange to access sufficient financial services over the course of the last year.

More recently, Bitfinex had started using Noble Bank International — based in Puerto Rico — for its banking services. However, Noble Bank is reportedly seeking a sale amid the ongoing bear market slide in cryptocurrencies and the apparent breaking of Noble’s relationship with the custodian Bank of New York Mellon Corp. Since then, Bitfinex has faced allegations of insolvency, along with Tether — that also used Noble Bank — who is owned by the same parent company as Bitfinex, iFinex. Bitfinex has since broken off their relationship with Noble Bank and strongly denied the allegations. Bitfinex has now reportedly tapped London-based banking giant HSBC for its services.

The ongoing saga of Bitfinex is representative of the fragmentation of financial services in the industry and the lingering fragility of the relationships between digital asset exchanges and traditional banking. As such, the ability to access sufficient liquidity pools, custodial and brokerage services, and payment services is mostly absent or challenging to come by in cryptomarkets.

The recent report from BitMEX’s research arm highlights how the majority of funding that ICO projects raised has already been liquidated into fiat, with the 222 projects analyzed only holding roughly 25 percent of the initial Ether that they raised. This is important because it identifies the uncertainty of holding sizeable digital asset reserves (such as Ethereum in this context) by projects focused on building solutions in the same field. Not only is this most likely a result of the volatility of the markets, but due to the lack of options for these companies at hand to access the necessary financial services while retaining their asset reserves.

It is unlikely that Bitcoin and decentralized cryptocurrency networks will completely replace legacy financial systems, at least in the near term future. The more realistic result is a hybrid model of interconnected blockchain and banking layers offering more diverse services with reduced transaction costs and counterparty risks. The necessary framework for this to be achieved is still developing, and assurances such as regulatory legitimacy and market efficiency are needed for such hybridized financial services to successfully develop. Once they do, companies such as digital asset exchanges, investment funds, and ICO projects should be better able to plug into traditional financial networks, opening the door for a new dynamic of financial services.

Numerous initiatives are working on building this new infrastructure for the future financial system, and several of them are well-positioned to have a significant impact.

Some of the high-profile exchanges in the U.S. such as Coinbase and Gemini have been taking meaningful strides to expand their services and bridge the gap between cryptomarkets and institutional finance.

Coinbase — who recently surpassed 25 million users — has built out their retail service offerings including Coinbase Commerce, designed to easily onboard online merchants into the crypto space. Coinbase also launched their custodial services earlier this year, targeting institutional finance in a broader initiative towards connecting major financial institutions to digital assets.

Gemini has also helped bridge the gap with the recent announcement of its insurance coverage for custodial assets. Gemini also has sought to work closely with regulators on building out its exchange, now even offering its fully regulated Gemini Dollars stablecoin under the oversight of the New York Financial Services Department.

Not only does this ultimately provide users the opportunity for increased asset liquidity, but also, offers them a more seamless experience by consolidating KYC/AML processes for each service and exchange into Formosa Financial’s own [review process].

The transition to a new financial system with blockchain networks integrated with current financial systems will likely take a long time to fully realize its potential. However, there are numerous indications that the shift is beginning, with some vital infrastructure developments and regulatory distinctions becoming clear as companies compete to establish themselves in an emerging market.

This post is part of our contributor series. The views expressed are the author’s own and not necessarily shared by TNW.

The League adds read receipts, so paid members can confirm when someone is really ghosting them

This Hacked Calculator Is Every Students’ Dream Come True

Our modern day devices are a bit too smart which is why when it comes to exams, schools typically only

[unable to retrieve full-text content] Spring 2020 was gloomy for Klook. As countries closed their borders and went into complete

The anatomy of a fake news headline